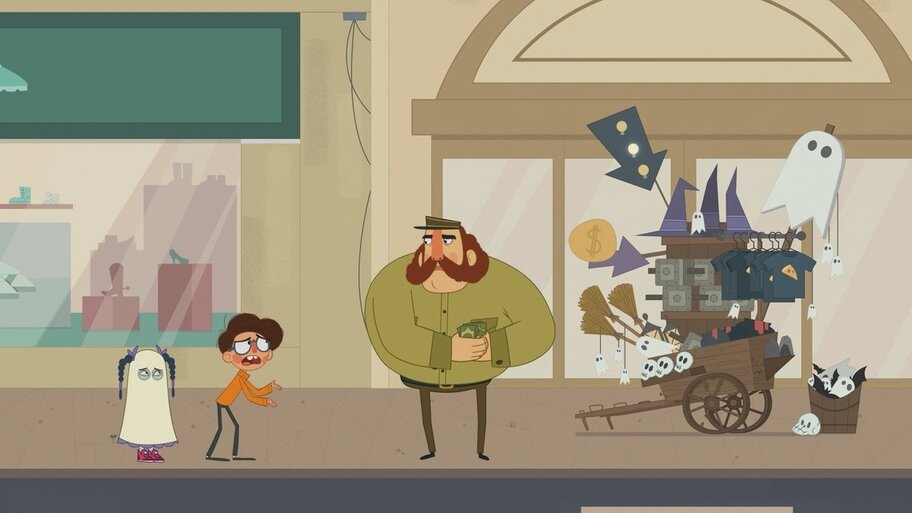 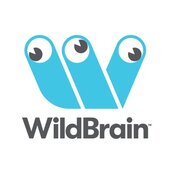 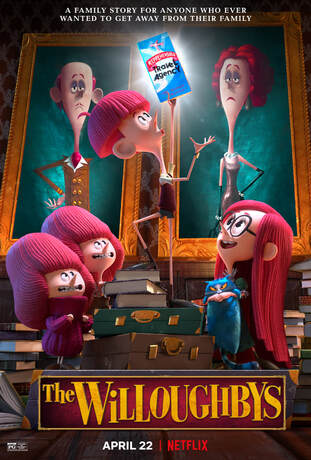 Michael stars as the lead villain Dexter in... 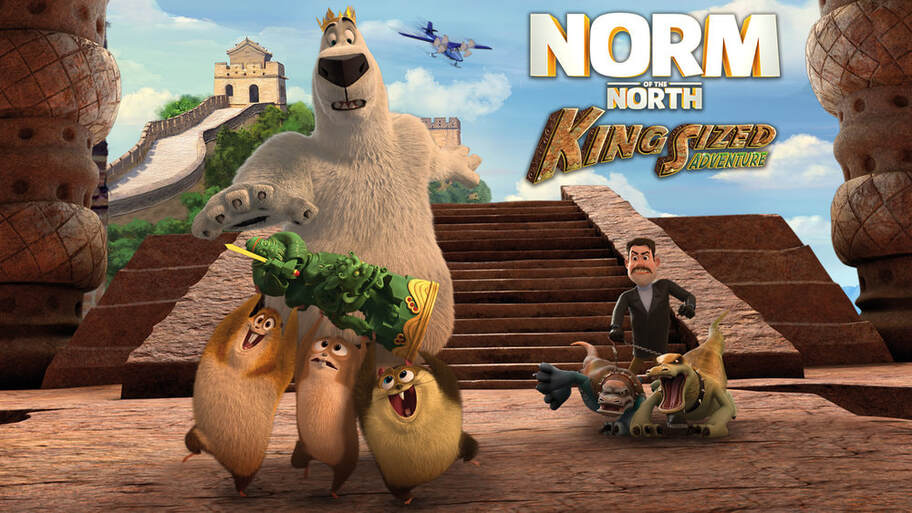 Throwback to my Guest Star Role on Stargate...Big Thanx to Peggy in Schwedt Germany for these pictures
​     The Deep is Nominated for a BAFTA :  Children's | International Animation in 2018

The National Film Board of Canada - The Magic Lion...
I was very proud to voice this wonderful story...Enjoy!

Meet Will Nekton of "The Deep" on NETFLIX & CHRGD

Will Nekton of The Deep played by Michael Dobson. Follow the adventures of the Nekton Family on Netflix and CHRGD.
Function Point

Michael gets his gibberish on!!! Voicing Fruits and Vegetables...
Hey that "rubarb rubarb" thing really helped....lol 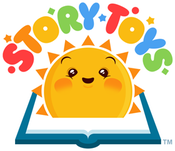 Let's do this Little Dragon!!!! 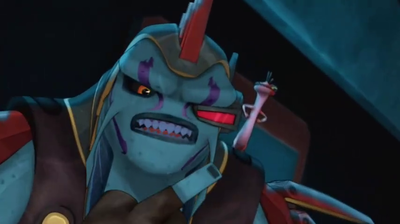 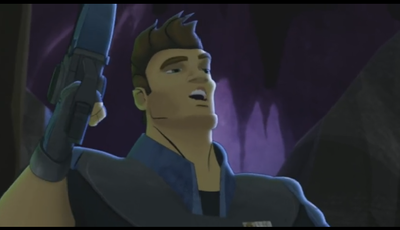 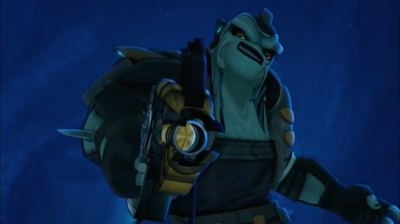 February is off to a great start!...Michael Narrates an all new StoryToys Children's App "Wake Up Mo" a follow up to the hugely successful  "Good Night Mo" which Michael also narrated...check out the Trailers below.... 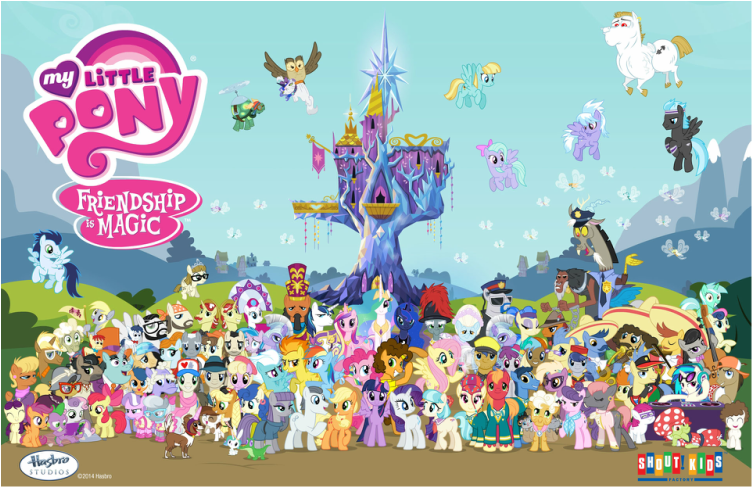 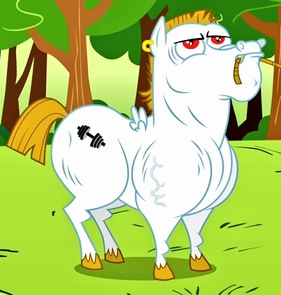 Michael Dobson voices Bulk Biceps in My Little Pony Season 4, as well as Doctor Caballeron.
Huge thanks to all the My Little Pony fans for such an Amazing Welcome!
You Guys ROCK!!!!
​I hope I have the pleasure of meeting you all someday soon....YEAH!!!!!! 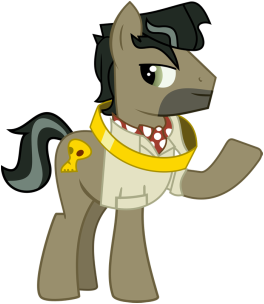 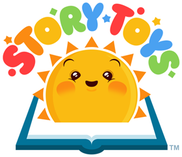 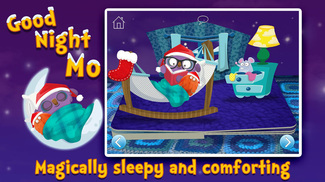 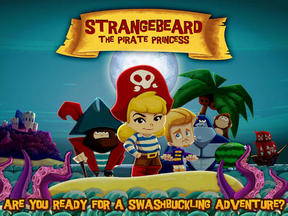 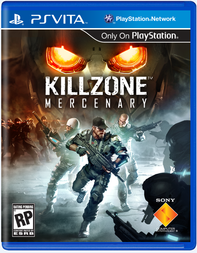 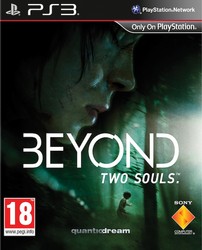 I'm proud to of been part of this project!......Stardock's Third Installment is nothing less than Epic!

Michael stars as the voice of Hulk in Marvels Motion Comic Series!
In Stores Now! 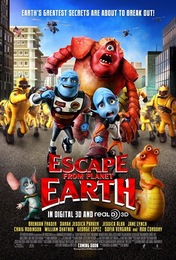 The Weinstein Company and Rainmaker Present

Michael stars as the voice of Shanker's Father. 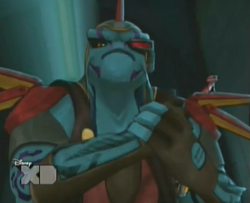